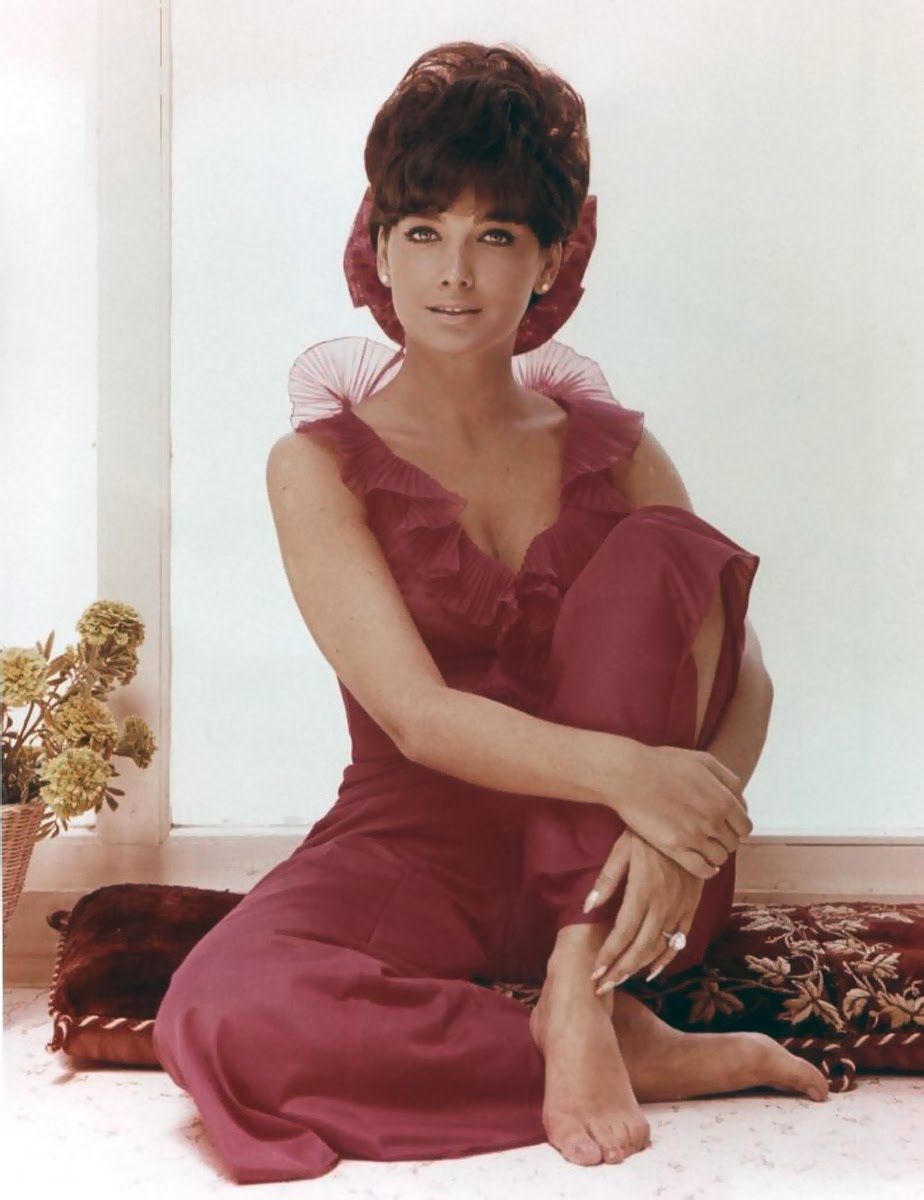 She was the lead actress in Hot Stuff and Oh, God. Book II. 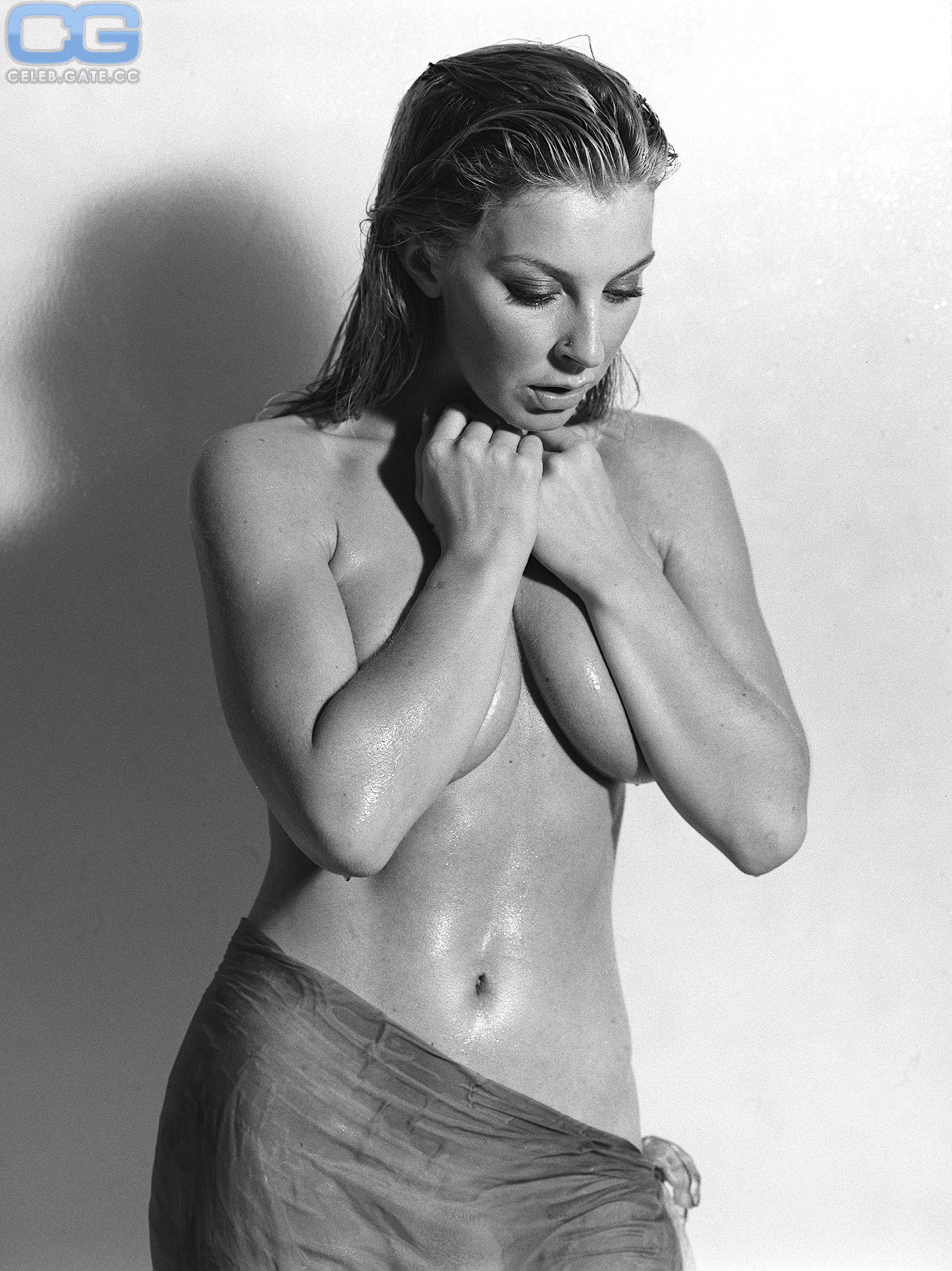